Yeap! And trust me, it’s a beautiful country which because of its size is termed a micro-nation. They say Sealand is the smalest cuontry in the world. I was so intrigued by this tiny state that I decided to check it out! The island of Sealand is less then15 km off the English coast. The only way to get to Sealand is by airfreight or sea route. Before there was the country the island used to service as an antiair deck called HM Fort Roughs. Just after 1967 the abandoned deck was taken by Roy Bates who has declared himself a prince! What interesting, though the country have not ever been acredited a formal state, all the Bates’ associates and familie believe badly that the island is a separate, independent, sovereign of United Kongdom country. Well, though oficially Sealand is not considered to be even a quasi-country, most of the local people believe in severeignty of the state of sealand.

On a tip from my frinds from United Kin I decided to visit this small state. I would love to tell you some superinteresting story about this deck-country and trust me, probably this trip was the most difficult trip in terms of organization so far I guess. No no, I didn’t need to have any visa to be allowed to enter the deck… I needed a specific permission which is much harder to get than a visa to USA for tax-notpaying refugee from Ukraine. And honestly this is why I wanted to visit this country so bad! Isn’t it true that a forbidden fruit tastes the sweetest?! So I had been sending thousands of applications for a long time before I finally has got the permission for entering the „country”. If I was to count the time I was trying to obtain the licence for only few days stay there, most probably it would equal about 3 years!

You may probably asking me now – was that worth it? And there is only one answear. Yes it was! Though as I said the counstry has no history, there is a few juicy titbits about it! Once the Prince Roy Bates went to Great Britain he was already arrested for trying to but later it turned out the judge who was to judge the prince was not capable to to do it because the incident has happenned out of the United Kingdom’s territorry! Don’t know wheter the whole situation is more funny or terrible that such things happeans at all. 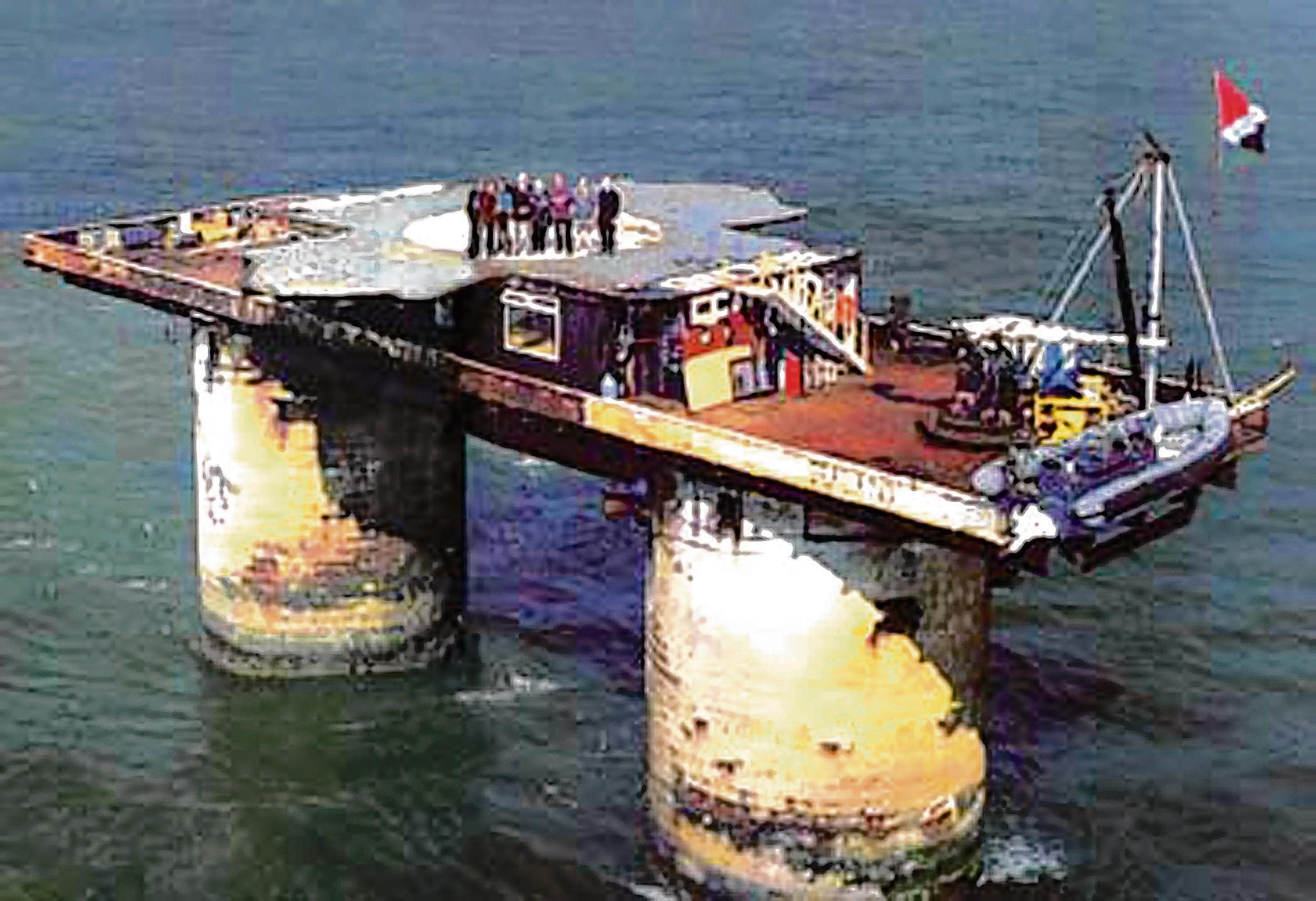 2 thoughts on “Is Sealand a country?”